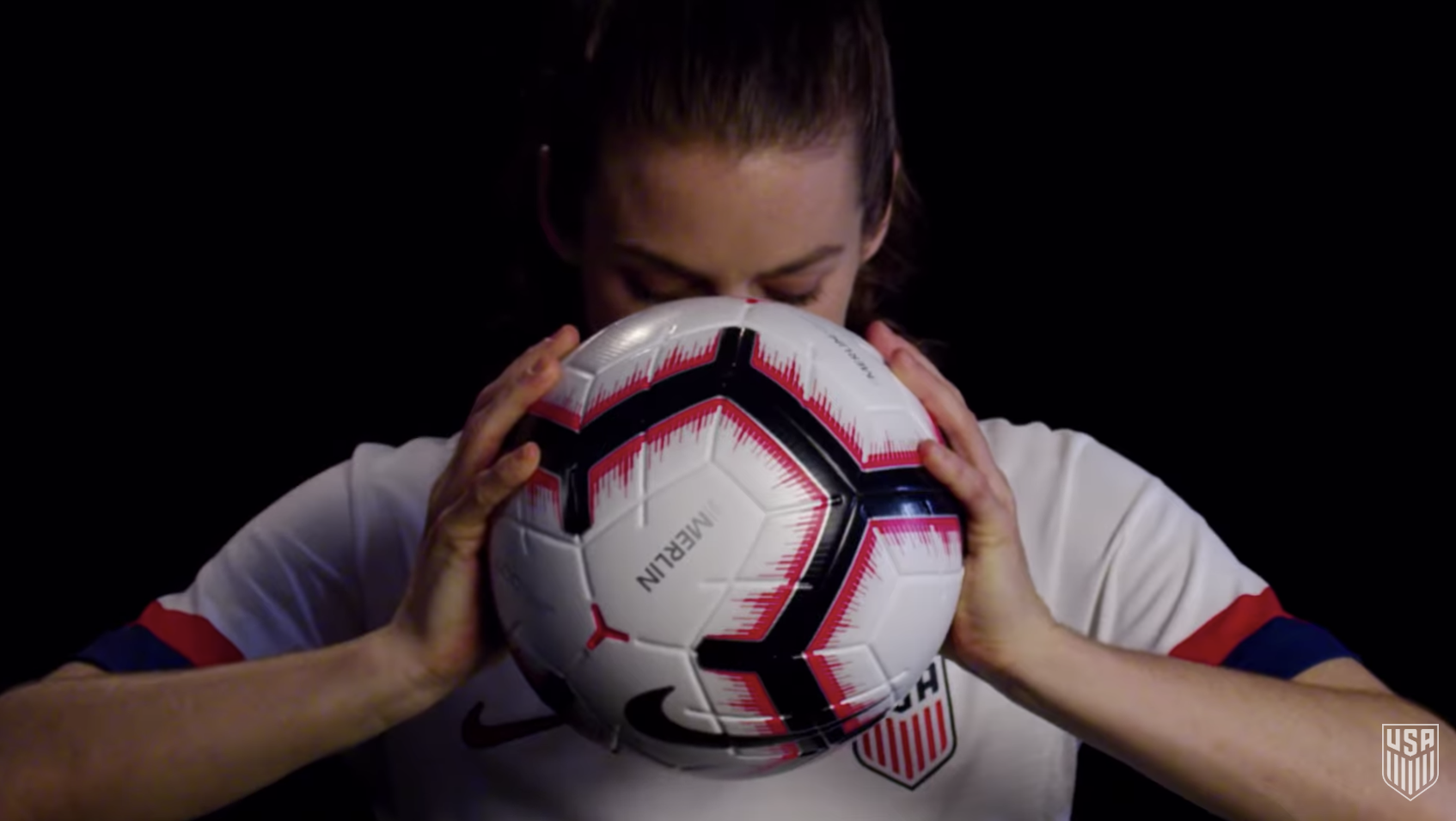 Did you miss the previous Fun Facts? No worries! Here they are:

We’re days away from the start of the 2019 FIFA Women’s World Cup in France. Continuing my “Fun Facts” series, it’s time to meet the rest of the USA midfielders. Enjoy!

At the 2015 Women’s World Cup in Canada, “Moe” was the youngest player on the team. This year, she will bring experience, speed, and tenacity to the American midfield. She’s 26 years old and plays her club soccer for Chicago Red Stars.

At six feet tall, she’ll be a powerful force in the USA midfield. Mewis is 26 years old and plays her club soccer for the North Carolina Courage.

She’s a veteran midfielder at 31 years old, and she plays her club soccer for Reign FC in Seattle.

Pick up your Women’s gear (like that sweet World Cup jersey — LOVE mine!) at Soccerloco. Check out their new WOMEN’S SECTION at Soccerloco.com.