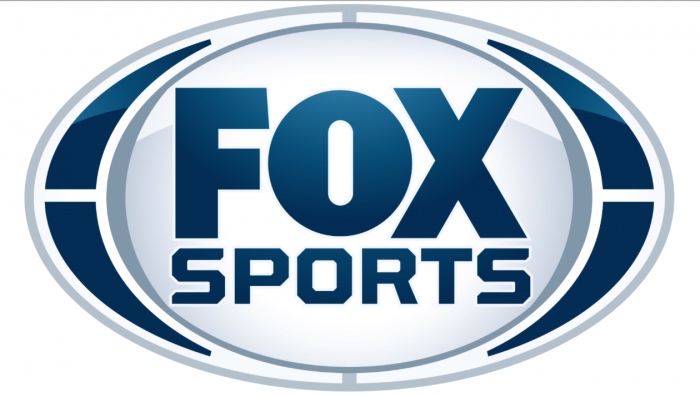 Yesterday, the U.S. game against Nigeria broke records with an audience of 5 million spectators, making it the most-watched Women’s World Cup group st

Yesterday, the U.S. game against Nigeria broke records with an audience of 5 million spectators, making it the most-watched Women’s World Cup group stage match AND the most-watched soccer match ever on Fox, with its peak at 6.3 million viewers.

The audience for this World Cup has been increasing game after game. It started at 3.3 million viewers for the first U.S. match against Australia and increased 52% to reach 5 million on the third match.

This match also broke other records for Fox, as it was the best Tuesday night in primetime and the best night among adults (ages 18-49) since the Game 6 of the World Series game in 2014.

All of these numbers and records are even more surprising knowing that there was an NBA final happing at almost the same time, and still a lot of people still preferred to watch the World Cup game. This is a bit unusual since that basketball is such a popular American sport. 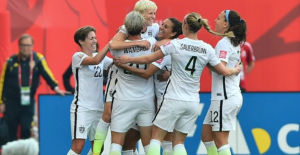 The last group phase game for the USWNT happened in Vancouver, which is also U.S. player Sydney Leroux’s hometown. The Americans won by 1-0 with a goal from Abby Wambach after a corner kicked by Meagan Rapinoe at the end of the first half. This win takes the U.S. to the next round (Round 16), as they finish first in their group, facing Colombia on June 22nd at Commonwealth Stadium in Edmonton, Canada.

As the U.S. keeps progressing in the competition we expect the number of spectators to increase even more, reaching the peak in a possible U.S. final.