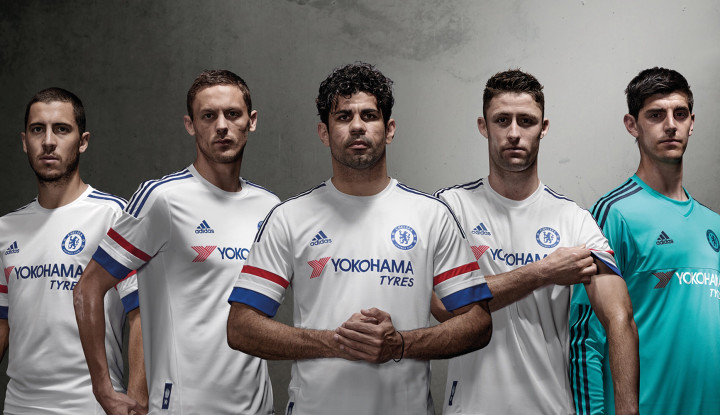 After releasing the home jerseys just last week, adidas and Chelsea Football Club have followed up with another classy and clean look for Chelsea’s ne

After releasing the home jerseys just last week, adidas and Chelsea Football Club have followed up with another classy and clean look for Chelsea’s new away kit.

In preparation for the club’s Premier League title defense, the German brand officially unveiled the uniform that will be worn away from the Stamford Bridge during the 2015/16 season.

This modern away kit embraces the classic white, blue and red color scheme that has been used over the past 110 years for other Blues away uniforms. This scheme was used during Chelsea’s Champions League-winning season in 2012 as well as during Jose Mourinho’s Chelsea return as manager during the 2013/14 season.

The base of the uniform is white with blue and red details and is presented with the newly sponsored brand ‘Yokohama Tyres’ across the chest. The sleeves of the jersey include red and blue stripes that give the jersey a clean and distinguishing overall look. The shorts are white while the socks are offset with a classic Chelsea blue color to complete the kit. 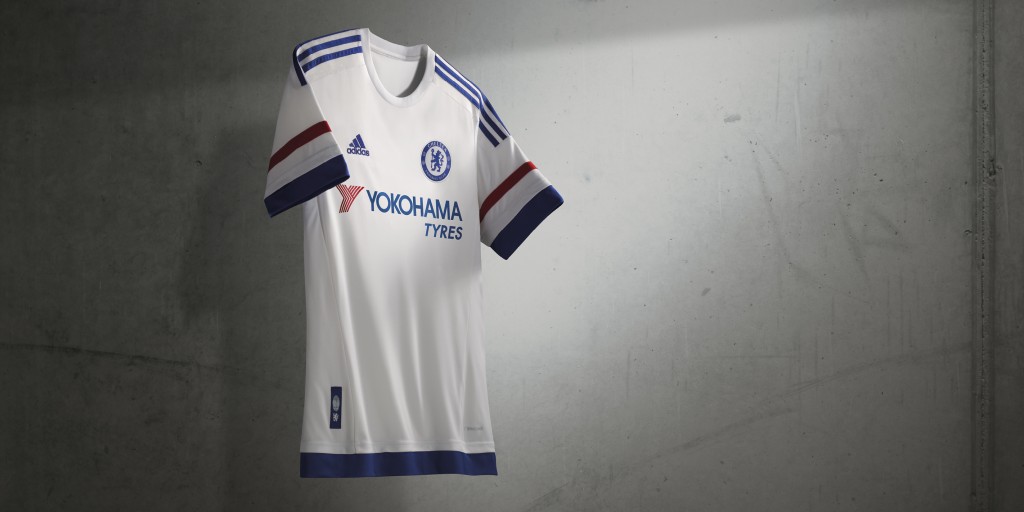 The uniform is designed with adidas’ climacool ventilation technology that is built to keep the body cool and dry by using fabrics and materials that provide greater freedom of movement and overall comfort without losing flexibility.

The away kit will officially make its debut on the pitch during the club’s preseason tour against FC Barcelona in Washington D.C. on July 28th in the International Champions Cup.

Cheer on Eden Hazard, Diego Costa and Thibaut Courtois as they aim to finish atop of the English Premier League for a second straight year and strive to bring Champions League glory back to the Stamford Bridge. 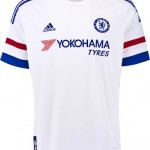 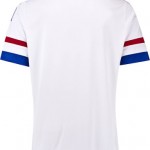 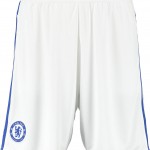 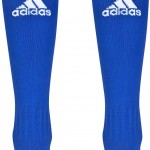 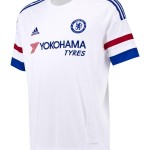