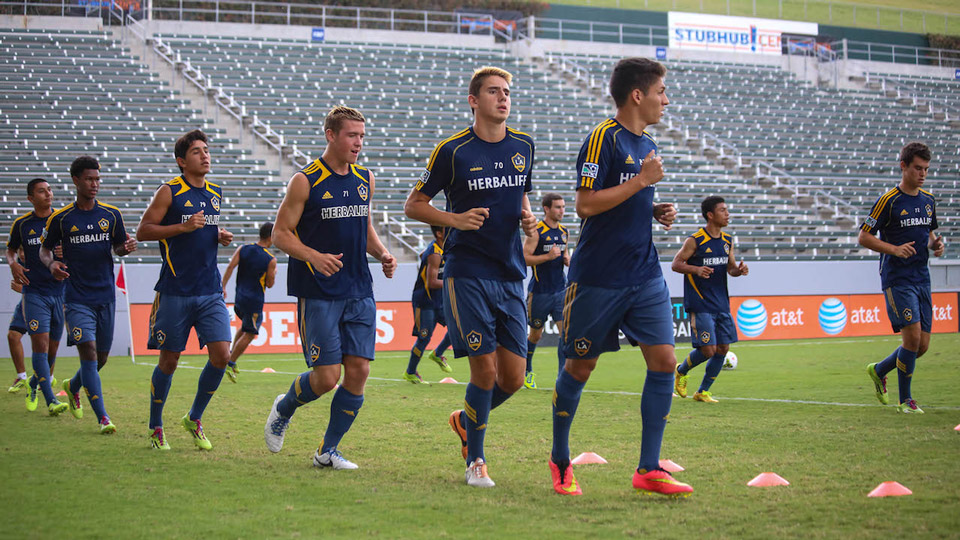 The U.S. Soccer Development Academy (USSDA) is the home of the truly elite youth soccer player. There are currently 79 teams playing in this elite div

The U.S. Soccer Development Academy (USSDA) is the home of the truly elite youth soccer player. There are currently 79 teams playing in this elite division of youth soccer in the U.S. and only a handful of these teams are directly tied to clubs from Major League Soccer as MLS Academy teams.

Playing for the youth team of an MLS club has numerous benefits; one of which is the opportunity to play in the U-17 Generation Adidas Cup. The yearly competition pits MLS clubs against each other, with the top two finishers in each group – this year’s competition has three groups of 5 to 6 teams – qualifying to compete against international clubs for the Championship Division title which will be held in Frisco, Texas from March 18-26. The teams who fail to qualify will be placed in the Premier Division.

Entering the final weekend of play, the two USSDA teams based in California, LA Galaxy and San Jose Earthquakes, both have a solid shot of advancing to the Championship Division. The Galaxy lead the group with seven points and San Jose is tied to second with six points. San Jose has also scored the most goals to date, with 12 in three matches.

The question is, what does this all mean?

It’s just more games for elite players and a special opportunity to play against some of the top youth clubs from around the world. Many of these players in this tournament have used this as an opportunity to turn pro. In 2013-14, Real Salt Lake’s, Sebastian Saucedo, signed a Homegrown contract just months after helping his team finish second following a 4-2 loss in penalties to Stoke City.

LA Galaxy and San Jose Earthquakes play this weekend at the StubHub Center Field #4. Both sides are grouped with the Colorado Rapids, Portland Timbers, Real Salt Lake, and Seattle Sounders.