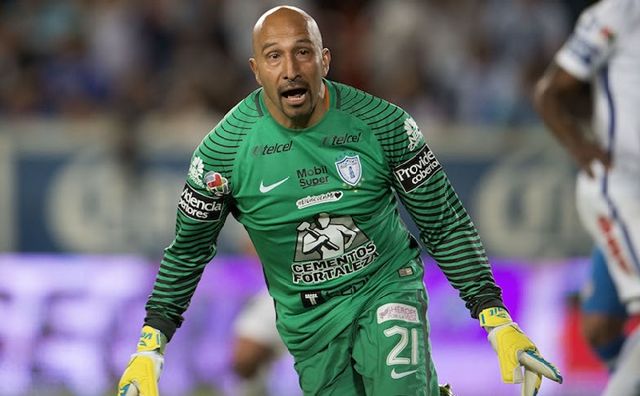 Nate and Dike break down the weekend's Premier League action from the vantage points of Manchester United and Liverpool. The two discuss whether Emre

Nate and Dike break down the weekend’s Premier League action from the vantage points of Manchester United and Liverpool. The two discuss whether Emre Can’s overhead kick from *Lucas Leiva’s* pass was the goal of the season, and what the run in looks like at the top of the table.

Talk then turns to Cristiano Ronaldo’s umpteenth hat trick, this time in the Champions League semi final first leg against Atelico Madrid. The greatest player in the world? Pretty much.

If you haven’t seen Conejo Perez’s headed goal from the past weekend go find it and watch it. A 5’8″ goalkeeper shouldn’t be capable of such things.

Has the era of possession based football and the cult of tiki-taka destroyed the long ball? The guys break down the beauty of big balls from deep and tip the cap to birthday boy David Beckham and soon to be retiree Xabi Alonso, before wrapping up with a preview of upcoming local action as the PDL season kicks off with the first competitive meeting between SoCal Surf and San Diego Zest.

Next on the horizon? Another all San Diego affair as Albion PROS host Chula Vista FC in the US Open Cup.