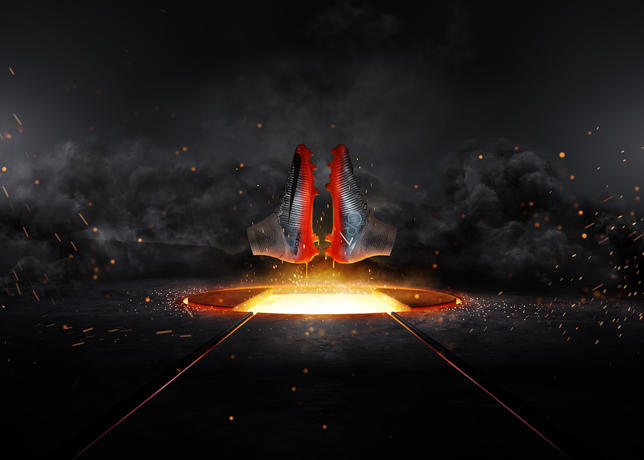 Over the course of a near-mythical career, Cristiano Ronaldo has become synonymous with the number 7. As a youngster in Portugal he had worn the numbe

Over the course of a near-mythical career, Cristiano Ronaldo has become synonymous with the number 7. As a youngster in Portugal he had worn the number 28, but upon arriving at the famous Manchester United, everything changed.

“Alex Ferguson said to me: ‘Listen, I want you to take number seven,’” recalls Ronaldo. “I was surprised because I knew the guys who had worn that shirt.”

Before Ronaldo, the number 7 jersey had been worn by club legends like David Beckham, Eric Cantona and George Best. Not all players awarded the nigh on holy number 7 can live up to the expectation that comes with it, but Ronaldo not only matched expectation with achievement, he actually raised the bar for future generations. In 196 games Ronaldo scored 84 goals, won the Premier League, FA Cup and UEFA Champions League, and also his first Ballon d’Or.

“In the five years that I was there, I learned the art of football. We won many things together. It was a dream for me,” says Ronaldo.

In recognition of Ronaldo’s transformation from boy to man at Manchester United, Nike has released the “Forged for Greatness” Edition of the CR7 Mercurial Vapor and Superfly lines. The design is a nod to hot iron being forged into steel. Molten-metal orange and red gradients on the plate transition into metallic tones of the color-shifting upper. The CR7 logo on the medial side features a prominent 7 against tonal CR lettering to highlight his shift to the number seven shirt during these years. The heel counter features the Roman numerals for 28, Ronaldo’s previous number, with the VII of the XVIII highlighted to reference the emergence of seven from 28. 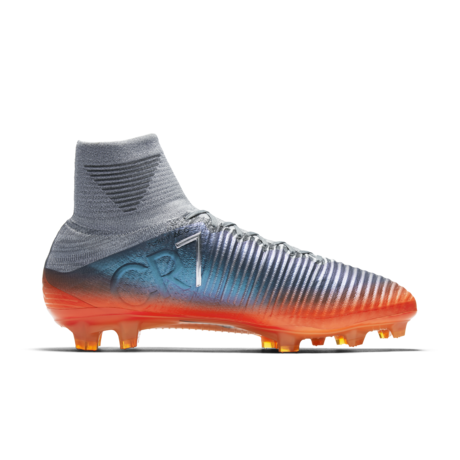 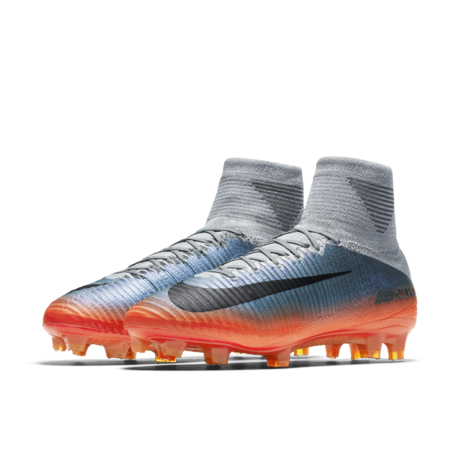 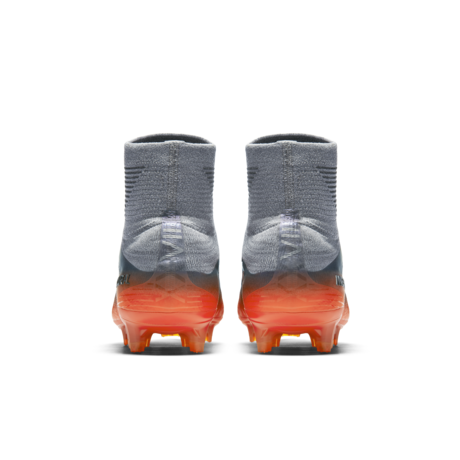 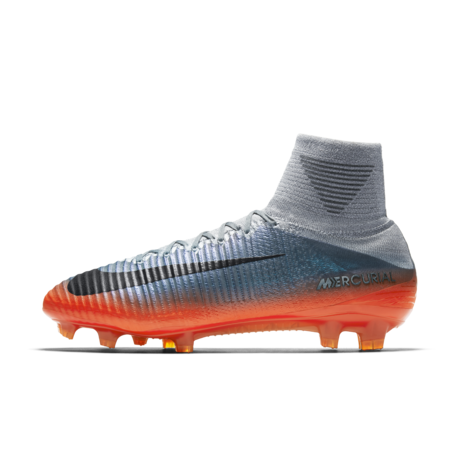 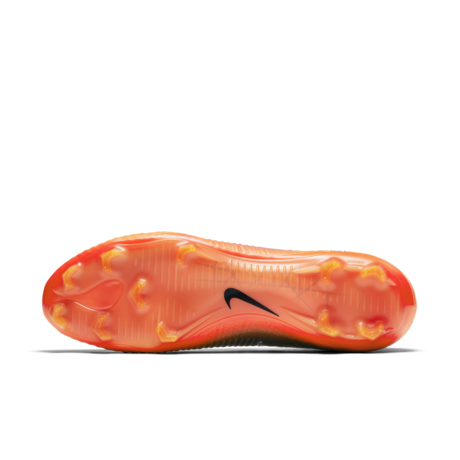 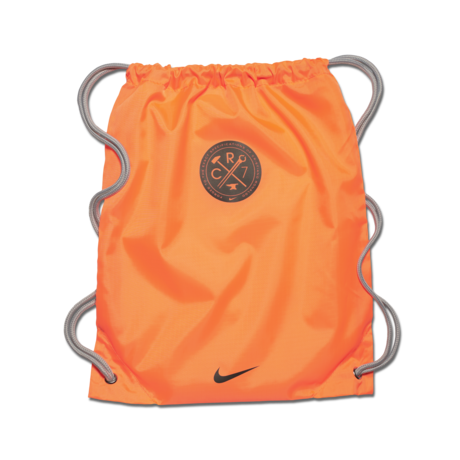 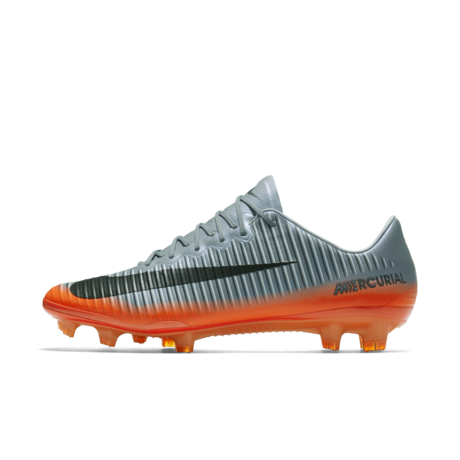 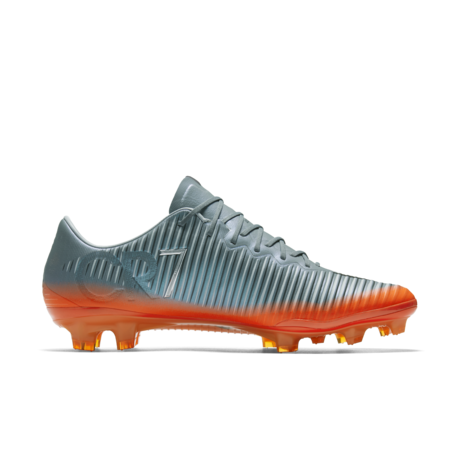 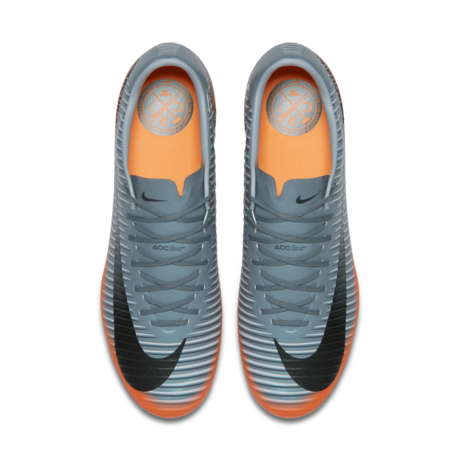 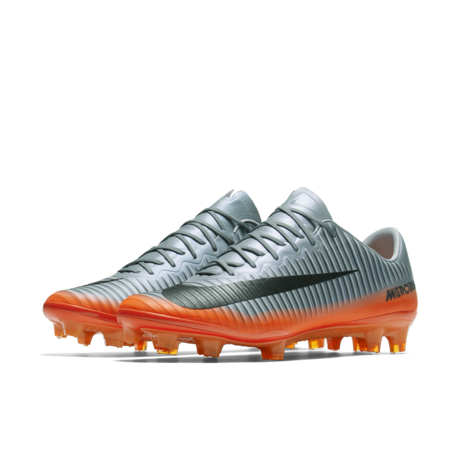 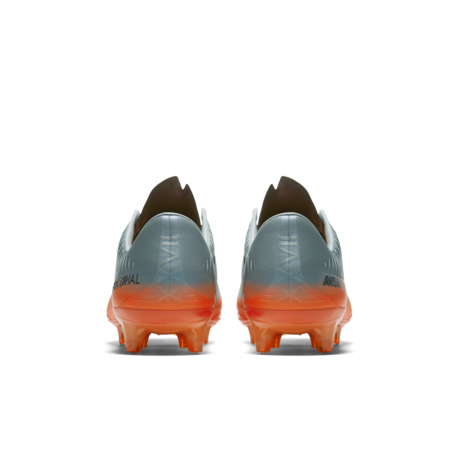 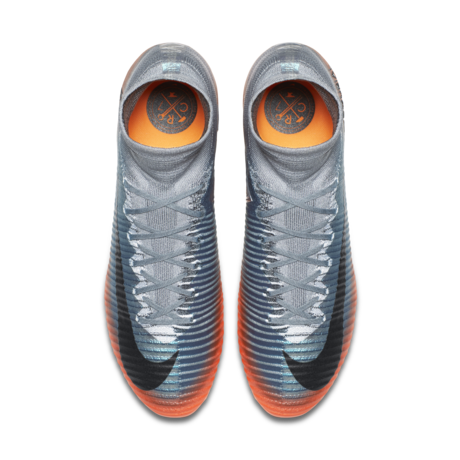 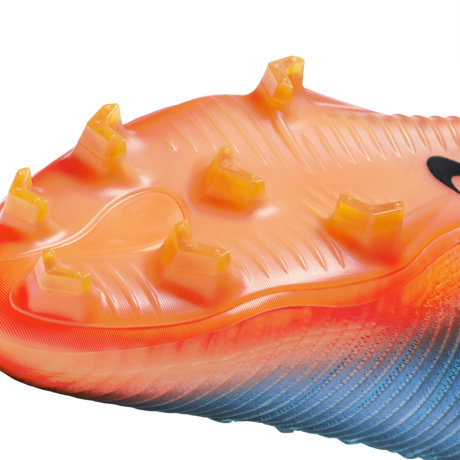 The CR7 Forged for Greatness line will be available from soccerloco.com starting April 10.