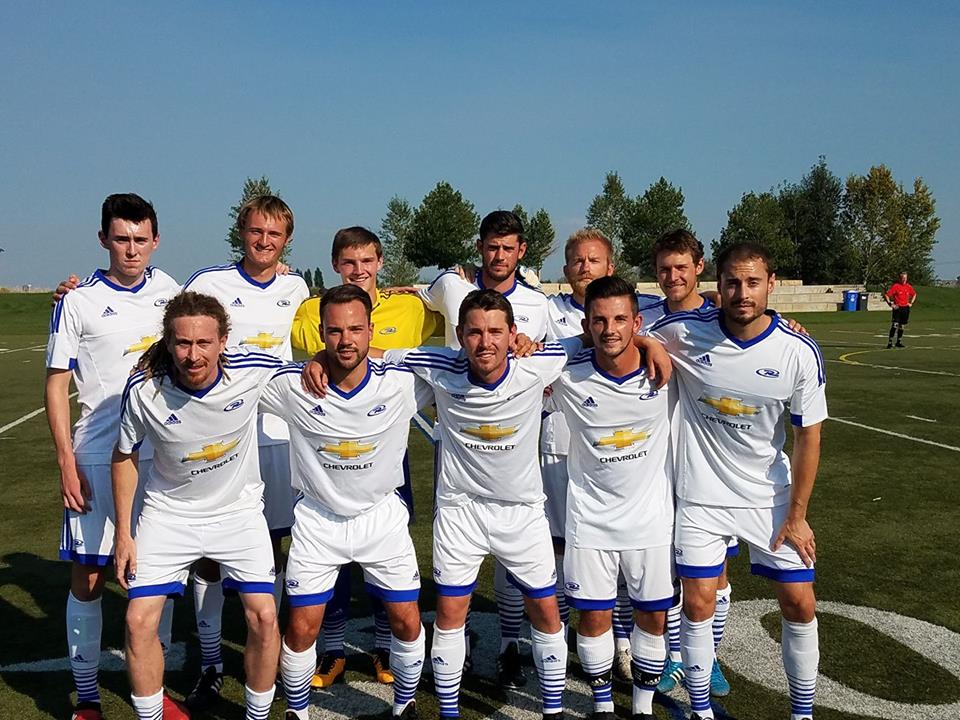 Colorado Rush bounce back against FC United and get their first win of the United Premier Soccer League (UPSL) fall season in a 2-1 victory. This w

Colorado Rush bounce back against FC United and get their first win of the United Premier Soccer League (UPSL) fall season in a 2-1 victory.

This was by no means the cleanest game that Rush has put together but were able to find a result with a pair of late penalty kicks that earned them the win. United is a quality side and put up a good fight but it was obvious that both teams are still getting comfortable with the new players and style of play.

Rush will begin their U.S. Open Cup run soon and will find out who they will take on first once the drawing is completed this week. In their first journey in the Open Cup, Rush was given an early exit by FC Tucson with a heart breaking late game flurry of goals. They have added some new players that will bolster their roster.

Rush centerback and stalwart Peter May was part of the previous Open Cup push and with veterans Nic Hartman and Colin Clark unavailable for the match against United, May stepped up and filled the captain’s role. May brings loads of experience and talent to the Rush back line and took some time to chat a bit about the win against United and what some of the new additions mean to the team.

SoccerNation: What worked well for you guys last night and how were you able to grab the W?

May: We definitely were the better of the two teams, but played sloppily. We lost the ball a lot in some bad spots but we fortunate to win the ball back most of the time. When we were able to keep the ball we did a decent job of getting behind their back line. Both PK calls that we were awarded came from getting behind them and getting players into good spots. Cooper, (Goalkeeper), made a couple huge saves that kept us in the game as well.

SoccerNation: You were missing Captain Nic Hartman due to suspension, you were able to step in as the Captain for the match and are definitely a key piece to this defense. How would you say the defense performed and what improvements need to be made?

May: We were unfortunate to give up the first goal, as it was definitely an odd play that resulted from a foul on FC United, but we did well enough to keep them off the score sheet after that. We had some young guys who could run and we did a good job of absorbing pressure on the counter. That was all they really had and when you can take care of that, you have a good chance to win.

SoccerNation: The new keeper Cooper Erickson has some big shoes to fill with Shailer’s departure. How did he perform and rise to the challenge?

May: Cooper did very well. He is a young guy, only 17 so it was definitely a good experience for him and for his development as a player. He was very solid, making a couple of big saves. The other thing is that Coop has great feet and allowed us to keep possession of the ball a number of times. He will continue to get better at organizing as he plays more with us, but for a young guy he had a great game.

SoccerNation: You’re about to start your U.S. Open Cup campaign, do you feel like you have a squad capable of making a deep run this year?

May: Looking at the roster we have definitely picked up some players that will help us, as well as retaining a good core group from a team that was pretty darn good last year. Our chances are as good as anyone’s. We just need to make sure we show up to play and limit the number of mistakes that we make in possession of the ball. If we improve on this we could be a tough team to beat.