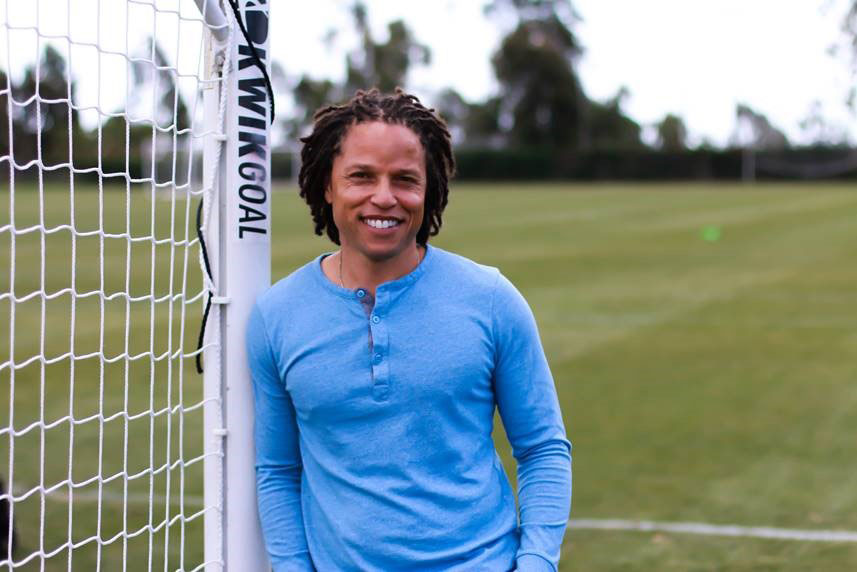 United States Men’s National Team and Los Angeles Galaxy legend Cobi Jones hung up his competitive boots a few years ago and has since transitioned into a flourishing broadcaster, coach and mentor to thousands of aspiring young players around the country.

This December, Cobi Jones is giving back to society with a uniquely tailored Cobi Jones Elite Soccer Camp held in Norco, California at the Silverlakes Sports Complex December 27th-29th.

“The Cobi Jones Elite Soccer Camp is geared for the player who wants to elevate their game to another level and is committed to that on and off the field. With aspirations to become the best player and teammate possible, the CJESC staff will work with each participant to focus on their conditioning, technical and tactical abilities, injury prevention, and position within a team. This camp is for players born between 2001 – 2008 and open to boys and girls.”

Cobi Jones phoned in to the the locolab to hop on the SoccerNation Podcast to discuss his camp with Dike Anyiwo and Nate Abaurrea. The conversation ranged from changes in youth soccer from Cobi’s days coming down to San Diego for the legendary Nomads Thanksgiving Tournament, to the USL’s role in strengthening the LA Galaxy’s senior team, to a wild and wet night in Barbados when the United States Men’s National Team needed a win. 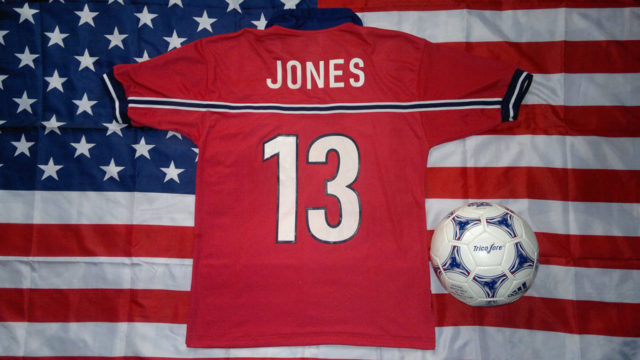 Check out this Special Edition of the SoccerNation Podcast: