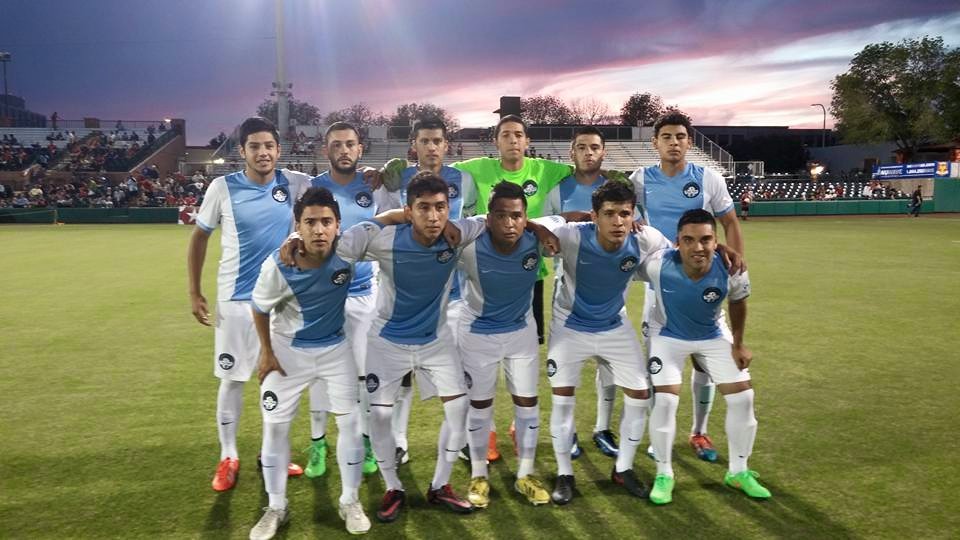 The 2015 U.S. Open Cup may have ended less than a month ago, but the process for the 2016 edition of the longest-running soccer competition in the Uni

The 2015 U.S. Open Cup may have ended less than a month ago, but the process for the 2016 edition of the longest-running soccer competition in the United States is already underway, and will be coming to Southern California this weekend.

In all, eight games will take place to kick off qualification in the region for next year’s tournament.

Among the teams competing for slots in the 2016 USOC are a couple that have recent history in the tournament. Cal FC, who memorably beat the Portland Timbers in the 2012 Open Cup and also participated in the last two editions, will look to keep their appearance streak alive beginning with a home game against Valley United SC on Sunday at Agoura High School in Agoura Hills.

Another team to gain some notoriety in the Open Cup is San Diego-area team Chula Vista FC (pictured above), who reached the third round of last year’s tournament and beat the USL’s Arizona United SC on their run. They will take on Temecula Football Club at Linfield Christian School in Temecula on Sunday evening in their first qualifier.

For the teams at this level, even if the proper Open Cup tournament is still months away, the Open Cup represents a chance to test themselves outside of their local leagues and to be a part of the action.

One such example comes from the Los Angeles Wolves, who are undefeated in their UPSL season and eager for the challenge of the Open Cup.

“We don’t want to rest on our laurels,” Wolves General Manager and Head Coach Yan Skwara told SoccerNation.com on Wednesday.”We want to do well in the U.S. Open Cup. It’s a prestigious tournament. A lot of people, a lot of teams and folks in the soccer community are starting to really recognize the U.S. Open Cup as a high quality, nationally recognized tournament. So the tournament’s growing and we’re excited to be a part of it.”

Again, there are eight games scattered around the area this weekend — there’s likely to be one near you. And who knows, you may just get to see a diamond or two in the rough play, and get to see the start of a terrific Open Cup run right in your backyard.