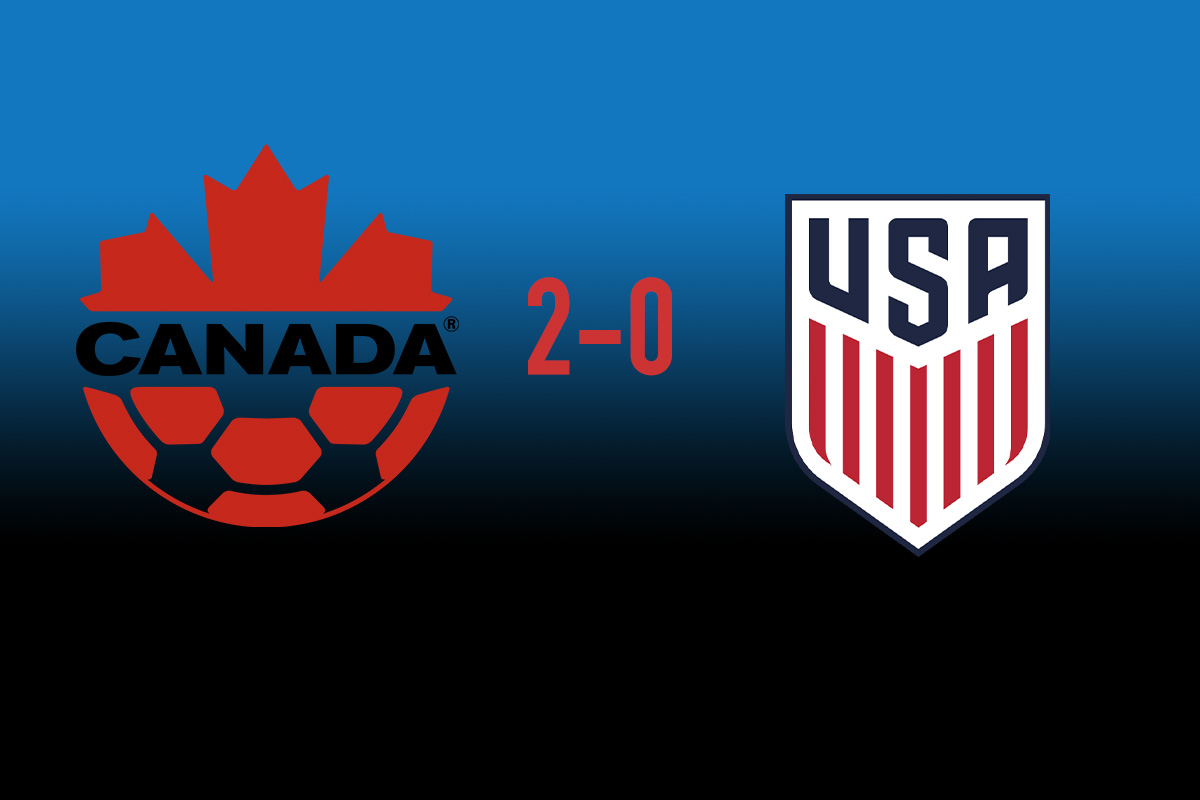 2-0, ey? USA falls to Canada for the first time in decades

What are the problems, and how will they be fixed?

Long term: Is “Pay to Play” the problem?

Kyle Martino hinted that eliminating “Pay to Play” needs to be the focus if American soccer is to be improved. He said on Twitter:

…nothing will improve our USMNT more than unlocking soccer in the cities of the forgotten.

Is “Pay to Play” the biggest problem with America’s fruitless struggle to become a world power in soccer? The vast majority of the most talented young male athletes in America do not play soccer. They play football, basketball, and (to a smaller extent) baseball. None of those sports, however, are free to play.

Somehow, the low-income athletes (and their families) in the inner cities find a way to afford to play their chosen sports.

Families make choices to “pay to play” the sports that will, hopefully, lead to full-ride college scholarships and professional income. NCAA football and basketball are the pipelines to the NFL and NBA.

Martino’s quest to bring soccer into the “forgotten cities” and low income areas needs to be matched by an effort by the NCAA to create a professional pipeline for soccer players. When that happens, more young talented athletes across all income levels, will choose to pursue soccer in their younger years.

(Stay tuned for more on changing NCAA soccer for the better, but here’s a teaser…)

Short term: Is Berhalter the problem?

The memes are all over the internet. Thousands of justifiably frustrated American soccer fans are calling for Gregg Berhalter‘s head. Most pundits agree that the talent is there but the heart and tactics are not.

Stu Holden, on Twitter, said the US needs to stop playing “pretty soccer” and play more direct. “…This could be a pivotal moment in Gregg Berhalter’s career as national team coach … He needs to change the formation … If you don’t play to a way that suits your strengths, and that’s what coaching ultimately is, you can play pretty soccer and talk about pretty soccer as much you want. … But if you don’t get the best out of your group of players, maximize their strengths, then you’re not doing the right job.”

Who’s to blame for no heart? The coach, or the players?

Mike Magee, on Instagram, insists that the passion and heart need to come from the players, not the coach. In comments and replies, Magee said, “Berhalter ain’t the problem. … We need more heart. We have too many show dogs and not enough junk yard dogs. … Every one of these players come from different systems. Gregg’s system make[s] it easier on the player. Somebody has to step up and show they give a f***.”

Since this loss to Canada will hurt the USMNT’s FIFA rankings, qualifying for World Cup 2022 will now be even more difficult.

Whatever the problem is, all American soccer fans can agree that it probably would have been better if FIFA hadn’t scrapped the plan to increase the 2022 World Cup field to 48 teams.

The results from yesterday finally set in. Our coach is trash. Stop trying to play a system that doesnt suit our personal. This isn't man city stop the "playing from the back" nonsense why are there dms who can't defend this is so annoying truly played like garbage and Canada deserved the win. My eart urts inside my body! ?? #Usmnt #usavscan #berhalterout

hat tip: Thanks to my buddy, Chris Diego, who found that Mike Magee comment thread on Instagram. Rock on, Chris!

Loading...
Newer Post
The end of an era. “The Water Towers” Soccer Facility Shut Down by City
Older Post
What Does California’s New Law Mean for Soccer Players?