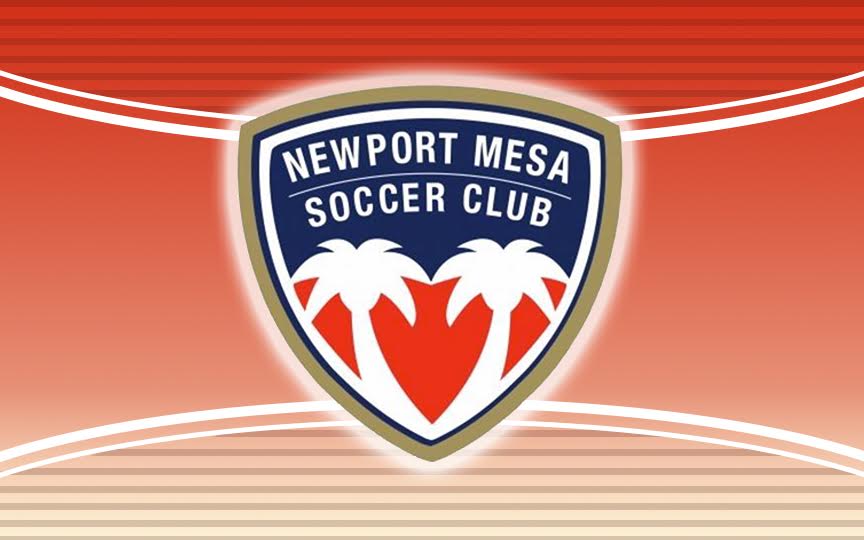 Newport Mesa Soccer Club and Strikers FC have formed a mutually beneficial alliance that will help both programs to allow gifted youth soccer players to pursue their dreams and to reach their fullest potential. Effective immediately, Newport Mesa Soccer Club (NMSC) will operate as an affiliate of Strikers FC and will have access to the Striker’s pathway to the U.S. Developmental Academy for boys and the ECNL/EGSL for girls.

“We’ve been methodically looking for the right club to partner with since last year”, said Mark Arblaster, President of NMSC. “Strikers FC has all the qualities and resources that we felt our kids need and deserve. But, most importantly, I have great respect and admiration for Don Ebert (Director of Coaching and Technical Director of Strikers FC) and the team of experts that he has assembled over his 25 years at the helm of Strikers. I’ve been friends with Don for over 30 years. We played together and I used to referee college games in which he was the coach. He’s a tough competitor, but fair and I trust him.”

Don Ebert, said, “For the past 10 years, Newport Mesa has been developing some excellent players in their
community-based club. But, since they were not an Academy or ECNL club, they couldn’t provide the pathway to the higher levels of competition. Now, working together, we can help these kids reach their potential. We’ve helped hundreds of kids to play college, professional and national team ball.”

Organizationally, NMSC will continue to operate as the same well-organized, community-based 501c(3) non-profit organization that serves the Newport-Mesa area. There are no changes of the Board of Directors and the NMSC entity will continue to focus on developing the local talent, on abundant and quality fields, at a reasonable fee structure. Competitively, the club’s teams will wear Strikers FC uniforms and will be called Strikers FC – Newport Mesa. While, structurally, the club will continue to be an independent entity from the other Strikers FC affiliates; opportunistically, all the Striker FC clubs will form a strong alliance that will help gifted players to play at the collegiate level and beyond.

Strikers FC Academy coach Roy Chingirian and Strikers FC coach Craig Bull both said that, “Newport Mesa has always produced very talented players and we are looking forward to helping these kids take it to the next level – to be seen by college and professional coaches”.