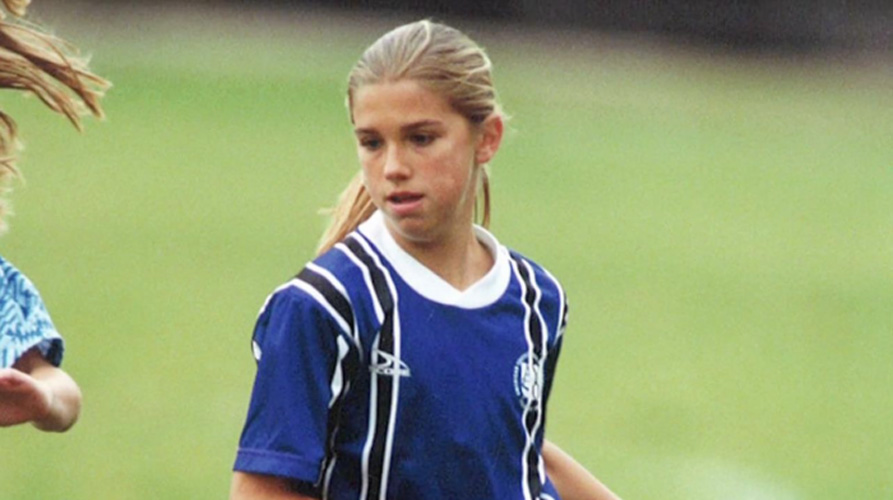 In this Homegrown's section, we will update you and track progress of the professional soccer players from California. This week the U.S. Women's N

In this Homegrown’s section, we will update you and track progress of the professional soccer players from California.

This week the U.S. Women’s National Teams played two games in World Cup, against Nigeria and Colombia. The Men’s Senior National Team and Men’s U20 got back from international duty to their respective clubs and played matches for MLS and La Liga MX.

Miguel Ibarra – M – Club León: just transferred from Minnesota United FC to Club Leon in Mexico. Ibarra did not have any games this week.

Michael Orozco – D – Club Tijuana: Orozco just transferred from Puebla FC to Club Tijuana. Did not have any games this week.

Nick Rimando – GK – Real Salt Lake: did not play against Seattle Sounders on June 16th in the 2-1 win. Played the entire game against Sporting KC on June 21st; had 4 saves and 1 goal allowed in the 2-1 victory.

Bobby Wood – F – Erzgebirge Aue (Germany): last appearance was in the Germany vs. USA game in which he scored the winner.

Gyasi Zardes – F – LA Galaxy: played for 45 minutes against PSA Elite on June 17th; scored 1 goal in the 2-1 victory. On June 20th he started the game, played for 71 minutes, scored 1 goal, and had 2 assists for 2 other goals in the 6-1 victory against Philadelphia Union.

Paul Arriola – F – Club Tijuana (Mexico): Did not have any games this week.

Marco Delgado – M – Toronto FC: Did not appear in the game against New York city FC.

Bradford Jamieson IV – F – LA Galaxy: Did not appear in the game against PSA Elite nor Philadelphia Union.

John Requejo – D – Club Tijuana (Mexico): Did not have any games this week.

Tommy Thompson – M – San Jose Earthquakes: Against Sacramento, Thompson subbed in for Paulo Renato and played for 75 minutes. Against Seattle Sounders, he subbed in for Matias Perez Garcia, playing only for 12 minutes.

Shannon Box – D – Chicago Red Stars: subbed in at 75 minutes for Meagan Rapinoe against Nigeria. Did not play against Colombia.

Alex Morgan – F – Portland Thorns FC: Started the game and played for 65 minutes against Nigeria. She played the entire the game against Colombia, suffered a foul inside the box for a PK that Abby Wambach missed. Morgan scored the first goal of the match at 53 minutes.

Christen Press – F – Chicago Red Stars: Did not play against Nigeria. Subbed in for Meagan Rapinoe at 75 minutes against Colombia.

Megan Rapinoe – M – Seattle Reign FC: Started the game, assisted the winning-goal with a corner kick and was subbed out by Shannon Box at 75 minutes. On the game against Colombia, Rapinoe was fouled inside the box at 66 minutes getting the U.S. a PK, got a yellow card and subbed out at 75 minutes.

Amy Rodriguez – F – FC Kansas City: Did not play against Nigeria and Colombia.